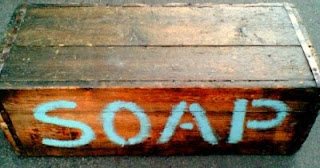 One of the many advantages of writing your own Blog is that you get to have your very own permanent HydePark style soap box to rant on about anything that's really getting on your goat.

Here's one such rant.

Last year, I was given "tlushim" (supermarket vouchers) for Pesach shopping in my local Yesh supermarket. I soon found that there was a serious problem buying Pesach items there. Whenever I got to the check-out counter to place my kasher-lePesach items on the conveyer belt, there was always someone in the queue who had a bread roll without a bag which they proceeded to place directly on the check-out table leaving chametz crumbs all over it. How on earth is anyone expected to buy Pesach items like this? 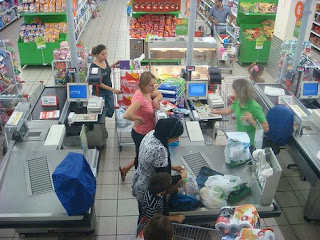 I spoke to the kupa-rashi (the main desk) and asked to speak to the manager of the supermarket about this problem. I suggested that the least they could do was to place signs by the bread shelves asking people nicely to put their rolls in a plastic bag. Alternatively they could open kasher-lePesach only check-out counters which would be clearly marked. Failing this they should just have to stop selling loose crumbly bread-rolls one month before Pesach. 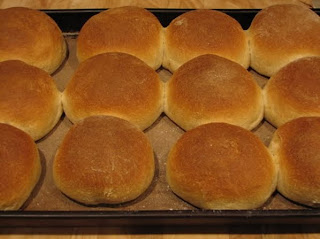 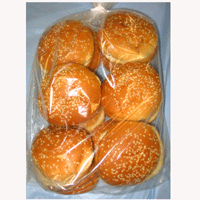 The woman looked at me with her head slanted to one side and then phoned the manager. I overheard her saying that there was some crazy American who wanted to speak to him. Now as every Englishman knows living in Israel. One of the worst insults an Israeli can give you is to call you an "Amerikai". This can be roughly translated as "out of his mind nut job". Now this really gets up my nose and tugs very strongly on my goat.

There aren’t many Englishmen I know that would like to be mistaken for "Amerikayim" as the Israelis say (with particular emphasis on the "ayim" as they say it). Perhaps the one exception is the British comedy actor, Hugh Laurie who plays an American in the TV series House. You tell an Israeli that Hugh is in fact English and they simply don't believe you! I expect he'd be quite proud of this. BTW, I heard that he is settling down nicely in America and even wants to Americanize his name to something like "Massive Truck". (Think about it!) 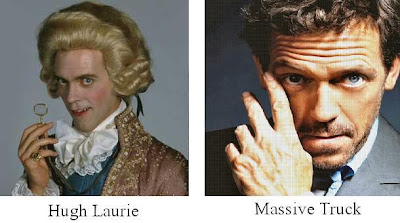 Last year I spoke to the same supermarket about another problem. They said that they'd pass my comments to the main branch for consideration next year. Well, I'm waiting to see if they did take any notice.

The problem was that last year they were giving away sets of wine glasses for the Seder with large orders. These wine glasses were 220cc capacity. There are a few opinions as to a reviit of wine one should drink in order to fulfil your obligation for the mitzvah of the Arbah Kosos (the four cups) on Leil HaSeder ranging from Rav Naeh's 86cc up to the Chazen Ish's 150cc. Once one has selected one's wine glass and filled it up to the very top, one is required to drink at least half the glass. So, by giving away huge 220cc glasses they were forcing people to either drink 110cc of wine for each of the four cups or if they drank less, to (at least according to some opinions) not fulfil the mitzvah in the correct manner. 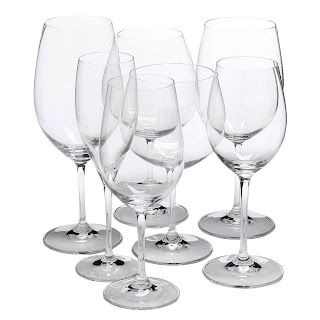 Will they take any notice of a crazy "Amerikai" like me?
Answers on a postcard.